Browse Campaigns Store How it Works
About
About Us Conservation Efforts In the Wild For Business Our Partners Manufacturers Contact Sales Blog Support & FAQs
Create
Create Sign In
This campaign is no longer active and has not been relisted. The gCore is a high-end ESP32 development board designed to be a platform for portable graphics and GUI-based designs. It was designed by Dan Julio to scratch his own itch for a board to support his tCam and other projects with features such as ultra-fast graphics, high performance file storage, a charging system that doesn't put the load in parallel with the battery (confusing the charge controller), soft power control, a built-in RTC with alarm capabilities and the ability to monitor internal voltages and currents.

If you've ever struggled to kludge together traditional dev modules, LCD displays and power management circuitry for you application then you'll appreciate the sophisticated feature set. gCore frees you to focus on your application be it a control device, sensor display, or game and deliver a polished solution.

Code for gCore may be written using the ESP32 Arduino environment, the official Espressif IDF or even MicroPython.  A gCore specific Arduino library, and both Adafruit-compatible and LVGL (Light and Versatile Graphics Library) LCD and touchscreen drivers are available as well as a whole host of demo code to help you get started. 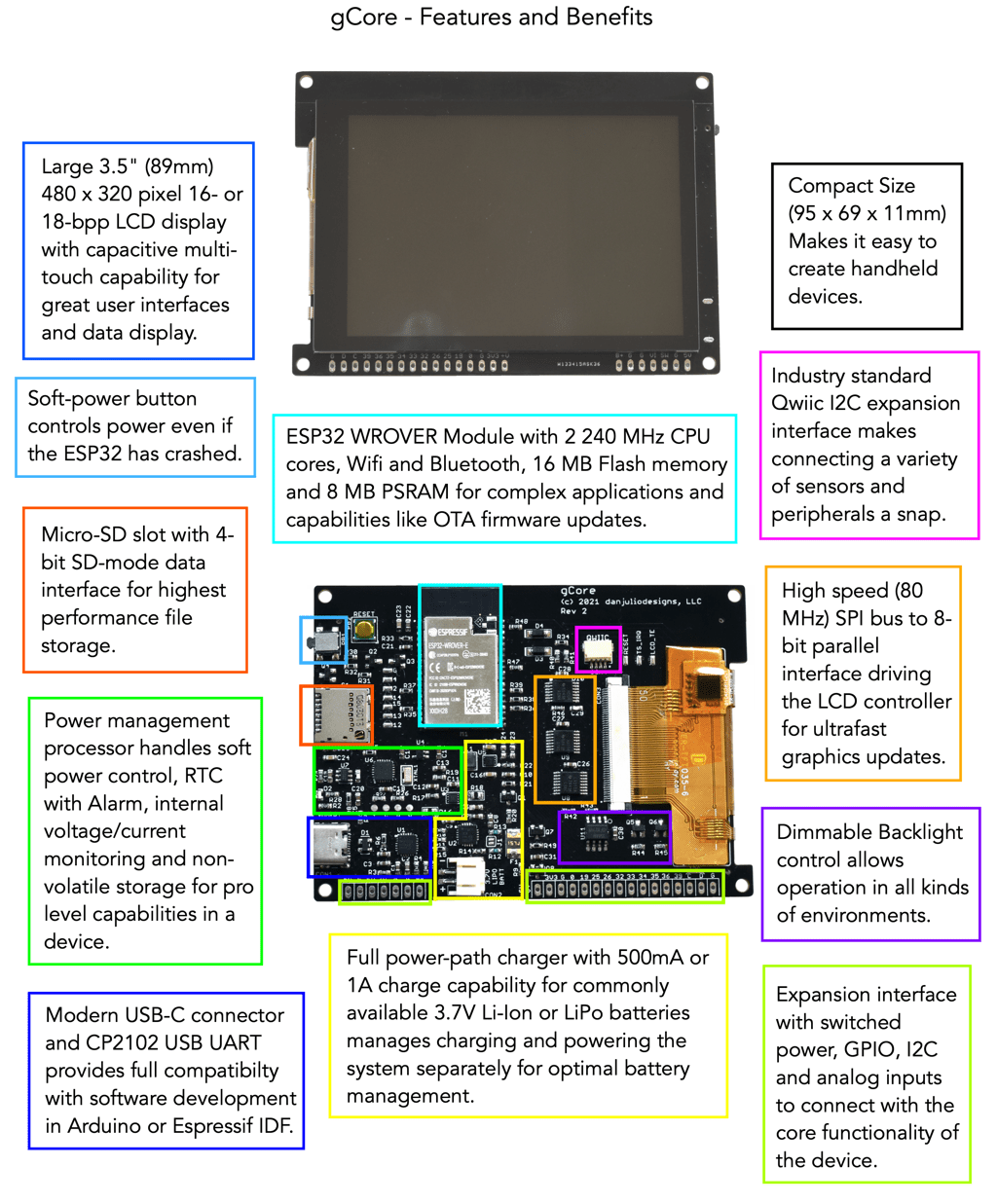 Combine gCore with tCam-Mini and the tCam firmware for a full feature thermal imaging camera. 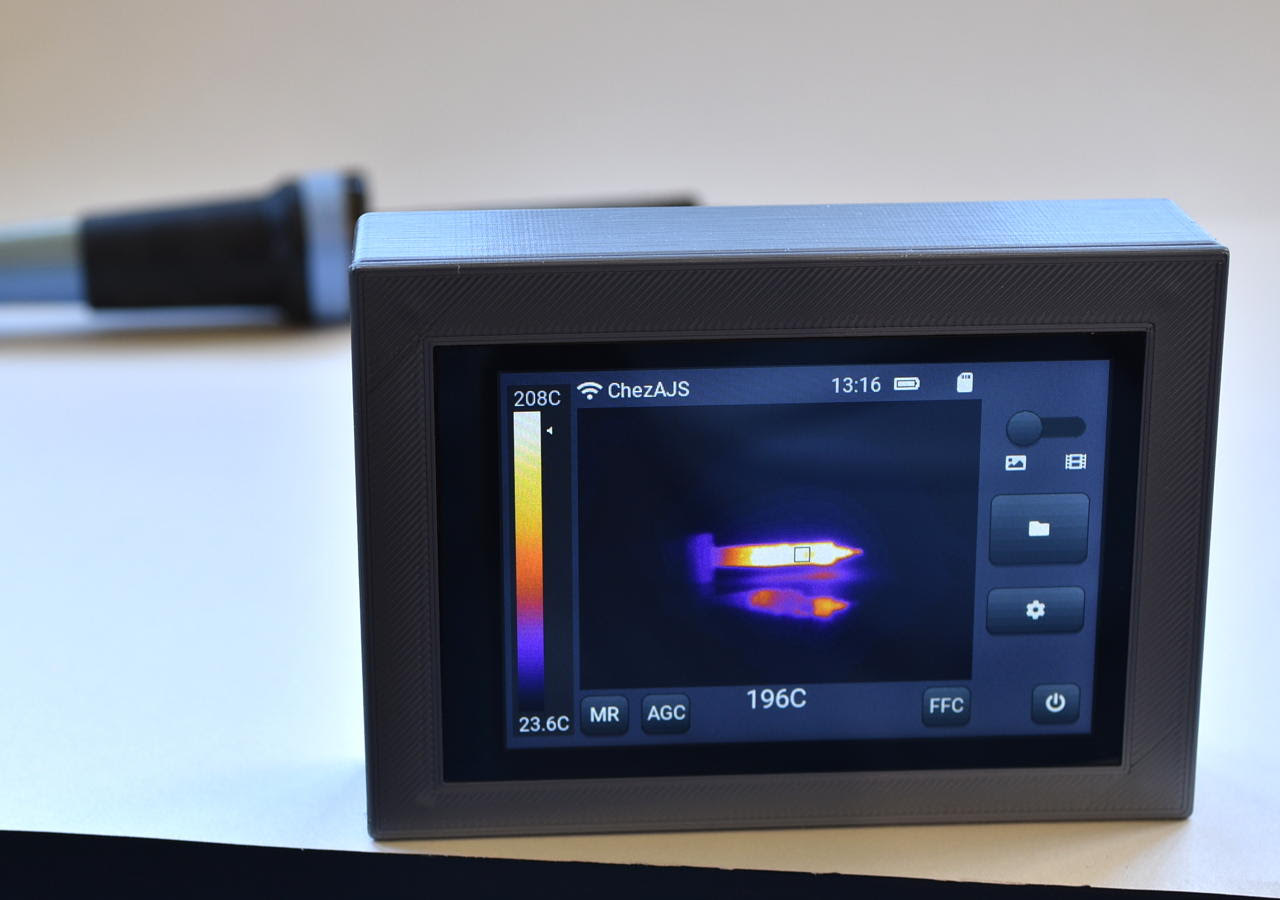 Use gCore as the base for all kinds of remote controls. 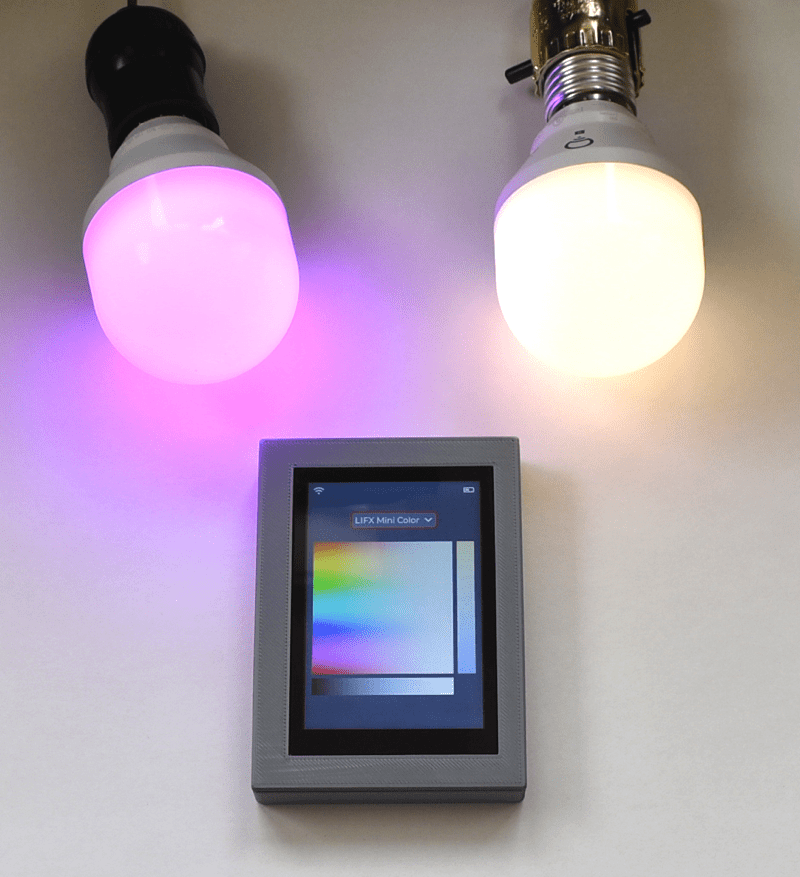 gCore streaming from an ESP-CAM 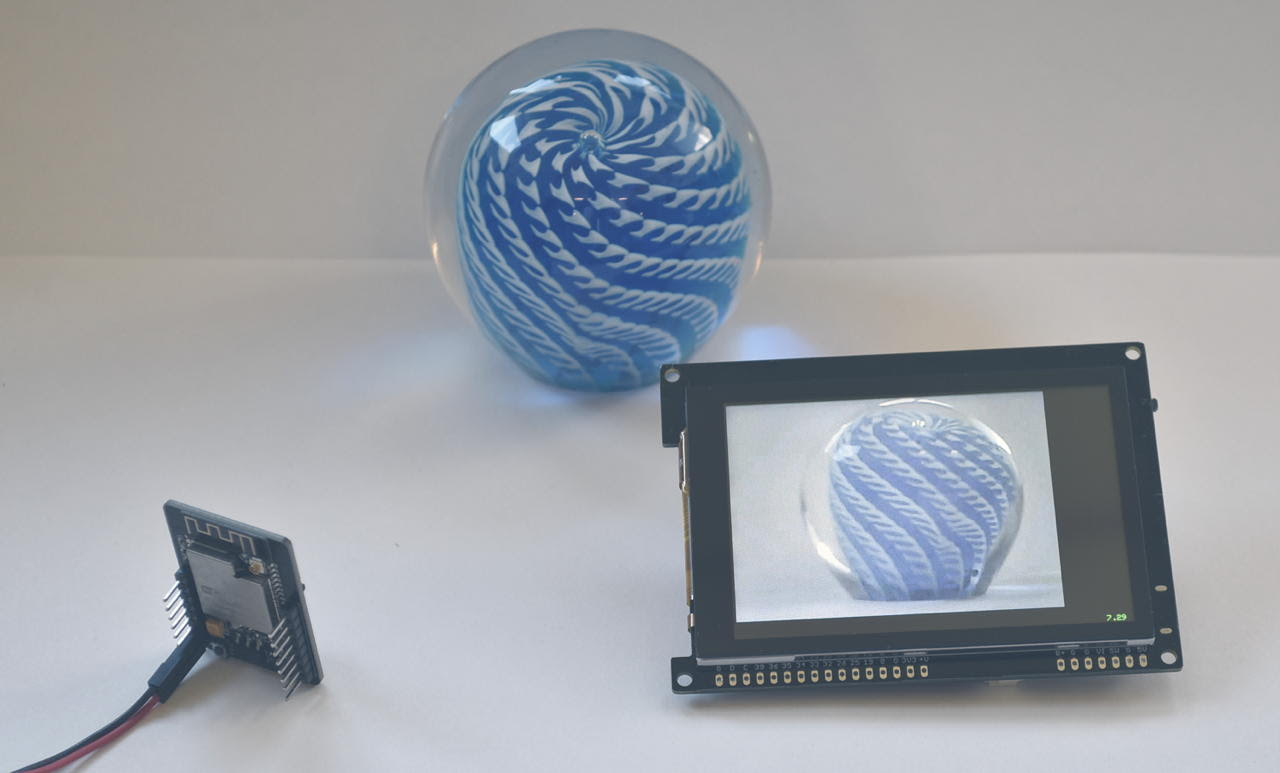 For more details, check out the documentation on GitHub! 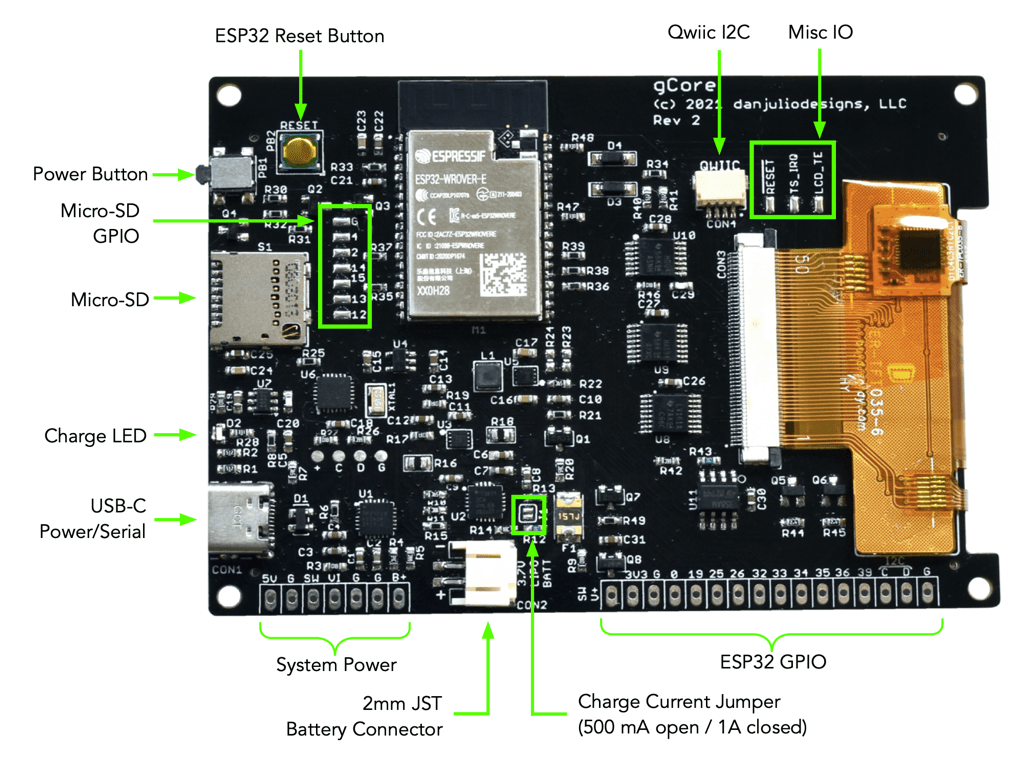 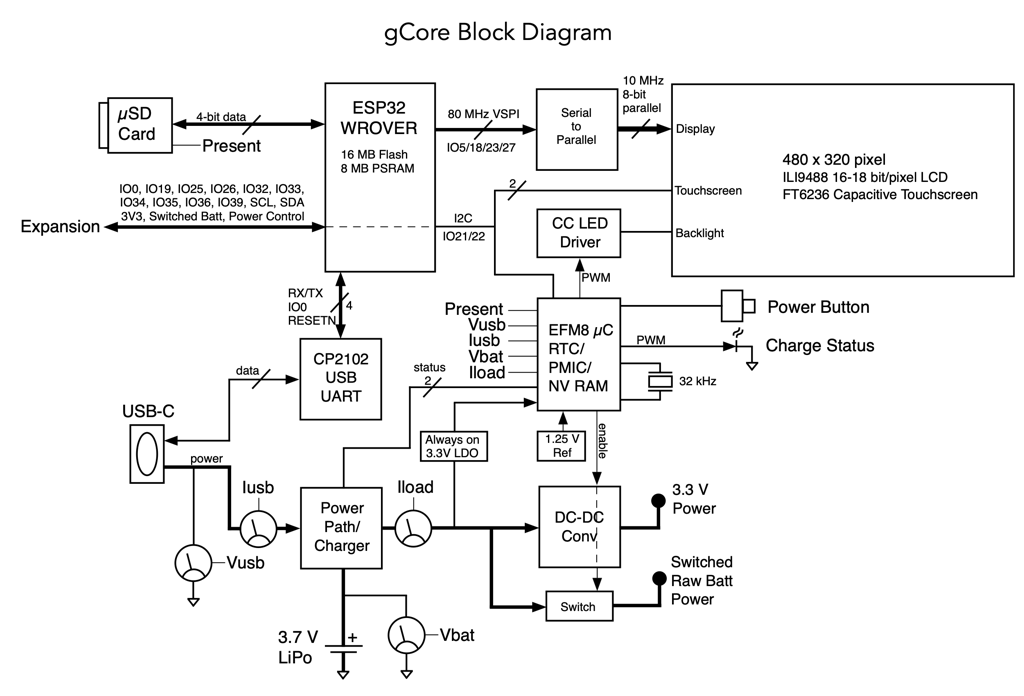 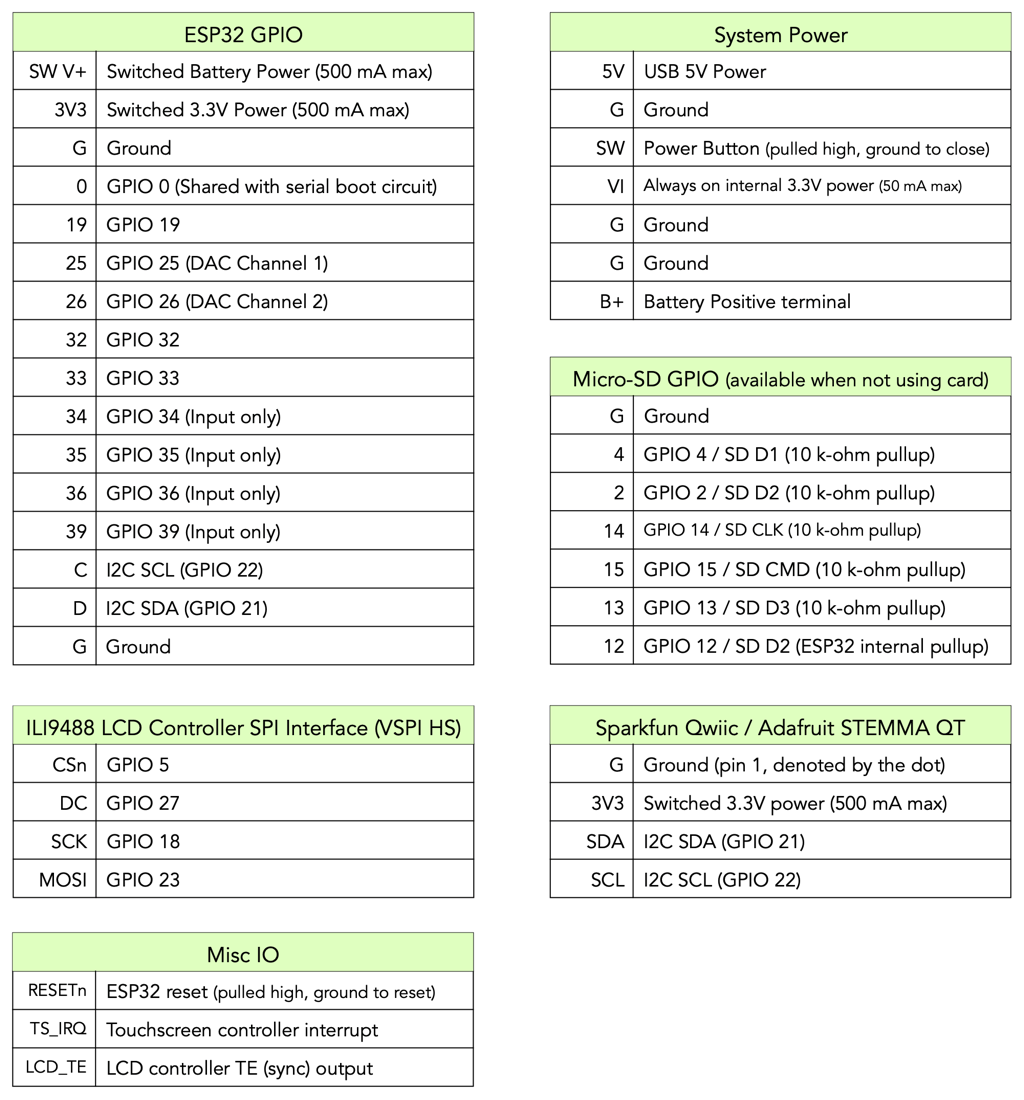 Support in other Github repositories

One gCore ESP32 GUI development board

Get the tCam-Mini to combine with your gCore to make a handheld thermal imager!

To connect to gCore a 2-pin jumper, 10-pin male header, and 8-pin female header are included. 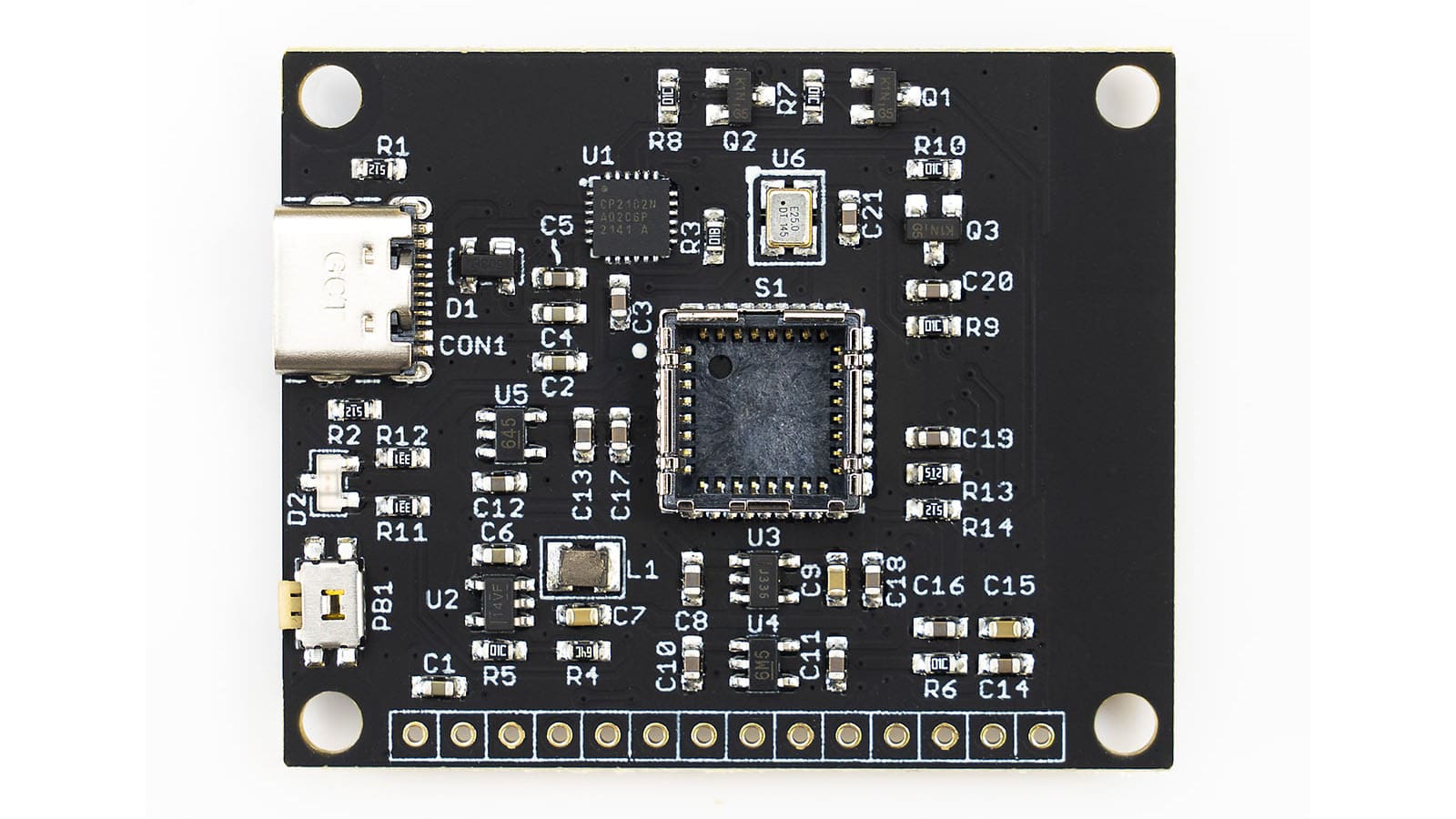 Get this enclosure if you plan to use gCore for thermal imaging with tCam-Mini rev4! 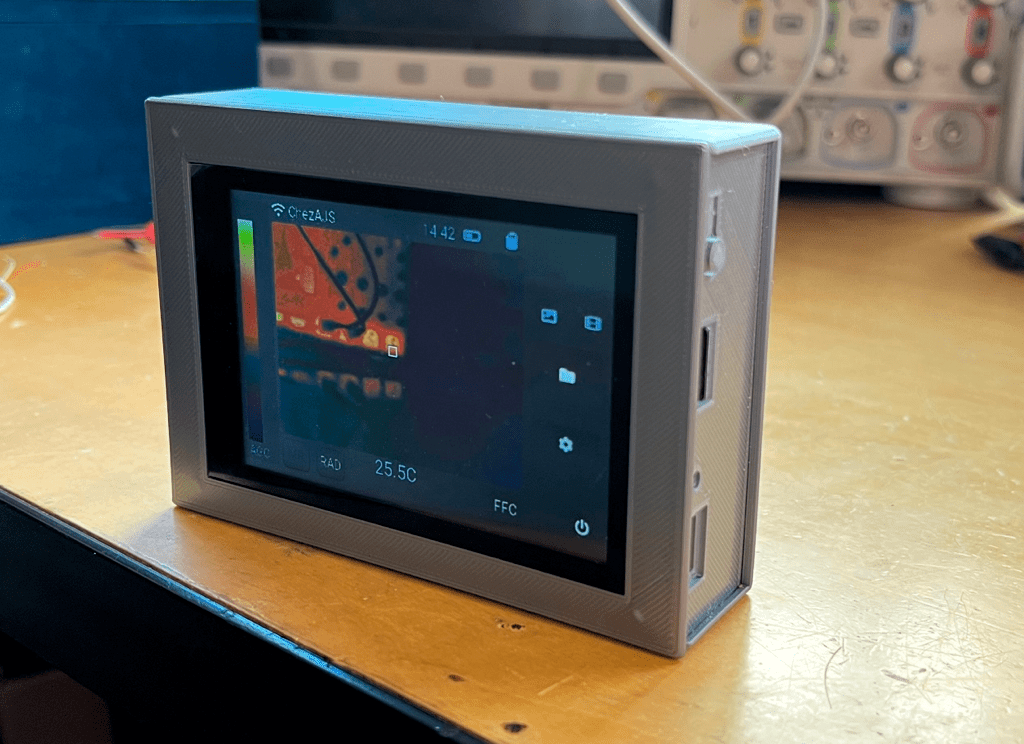 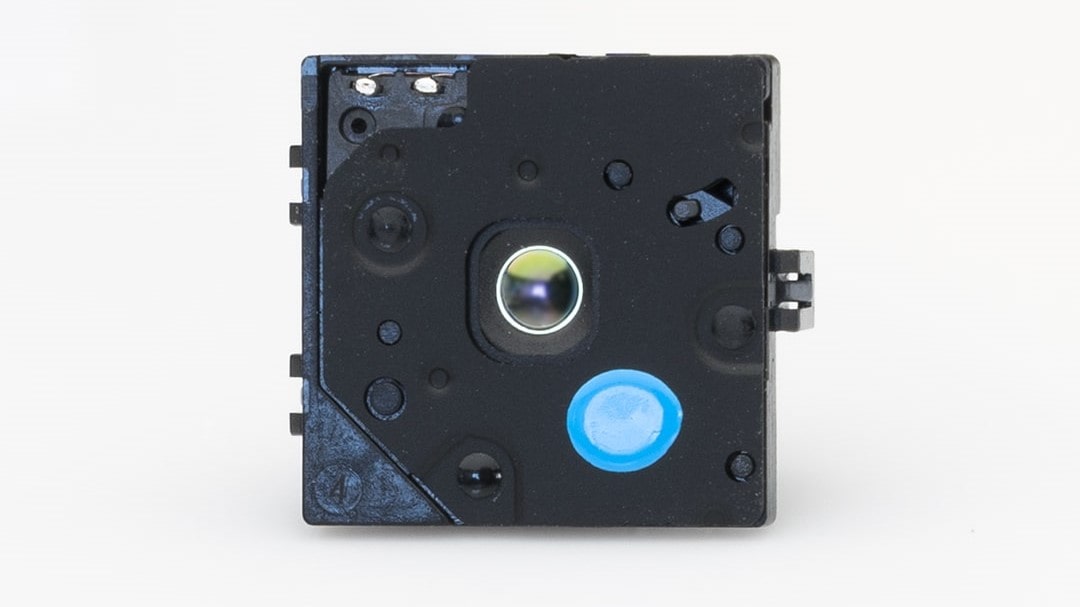 gCore_life - The game of Life on gCore

Sponsor the great works of our community of developers and conservation technologists who are trying to make a real difference. Contact us at sponsor@groupgets.com for more information about becoming a campaign sponsor. For help or any other questions, please submit a support ticket here.

We are proud to support gCore in reaching its goal. The OrangeCrab is an electronics development board. It is FPGA based featuring an ECP5 from Lattice. The board follows the slim feather board specification from Adafruit. ... View Campaign
GroupGet Add an email to receive a notification when gCore launches.